Reports are being received regarding the Oil Filter Bracket on Airborne 582 aircraft. There does not seem to be any report of similar failures on any other model or make. Airborne have been made aware of this issue and we await their comment in response to the issue.

The upper half segment of the two stroke oil tank mounting bracket is noted to crack. This fracture is in the 90 degree radius bend, adjacent to the three cylinder head bolts / isolator mounts that provide sole support for this assembly.

Rotax (Aust) say they aware that some of these oil tank brackets are breaking, some after only 50 hrs !

The recent reports which involve aircraft at 800 hrs and 300 hrs respectively, although still a concern, would expect some type of wear at these hours in service. All reports involve the top bracket.

Rotax (Aust) note that it seems to point at some sort of harmonic vibration in this particular aircraft. 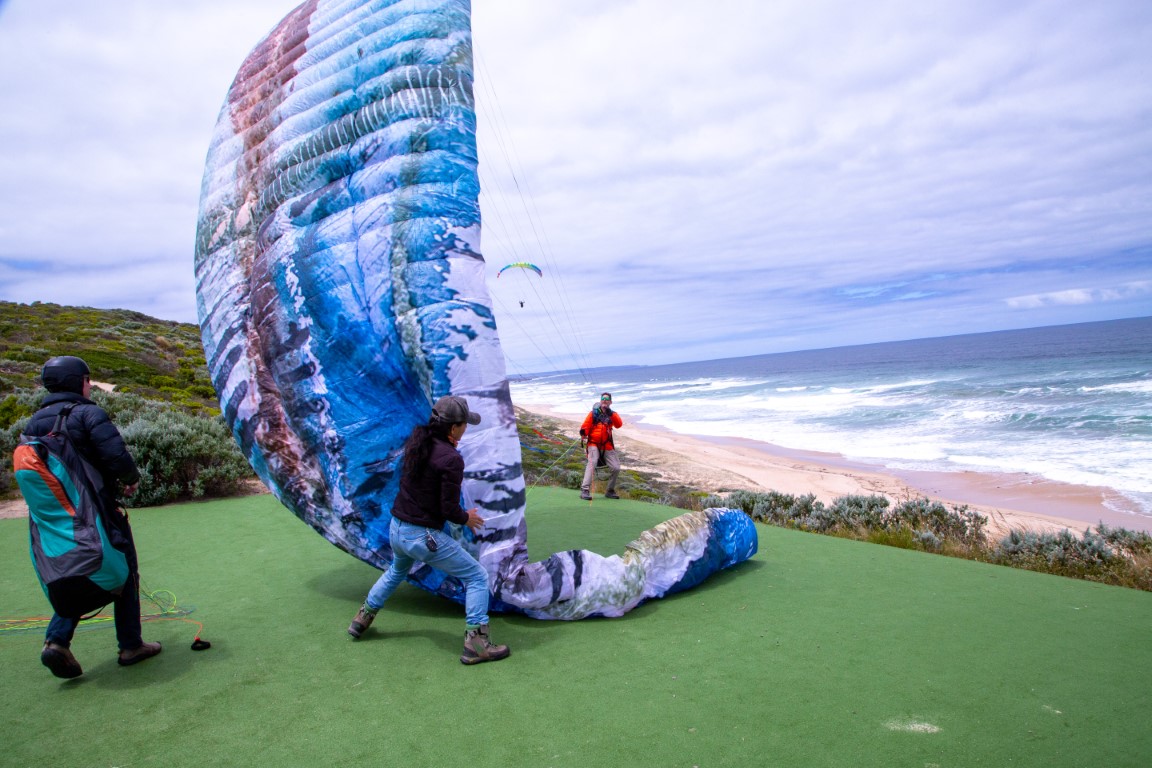 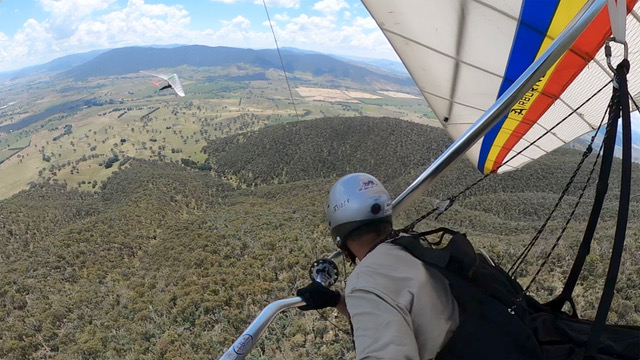 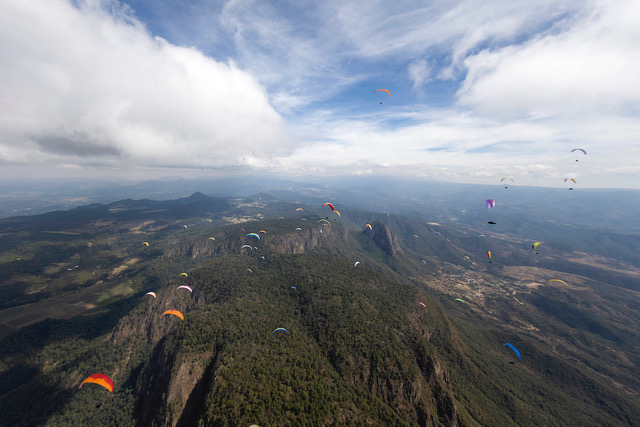