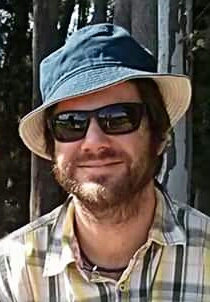 We talk to passionate paragliding pilot and instructor Wally Arcidiacono about his life-long enthusiasm for the sport and his efforts to open a new flight school in Bright, Victoria amongst other things.

When did the passion for paragliding first take hold for you?
I’ve recently celebrated my 32nd birthday but I started flying when I was 18. Since I was 22, I started to put a lot of time and energy into flying - I absolutely love it. I enjoy the challenge of it, the ever-changing nature of the sport and just the fact that the learning curve never finishes. It changes but it never finishes. It’s my livelihood – my life revolves around it.

The sport stimulates a range of emotions…
It’s an adrenaline rush and the racing aspect is more about the emotional dynamics of racing: sometimes you’re ahead and you’re feeling happy and other times you get stuck and you’re behind…the emotions with that and keeping yourself calm and moving on…I do like that part of it.

Tell us about your efforts in opening a new flight school in Bright. What was the motivation behind this?
I’ve been working as an instructor in Bright for 5 to 6 years and so it was just a realisation that the other CFIs won’t be doing it forever and I wanted to get my foot in the door, start getting my business going and put my own mark on things in terms of what I’d like to teach and how I’d like to teach it. It’s always been my intention to open a school and the timing now is good.

When does it open?
It’ll be open for business next season: September/October. 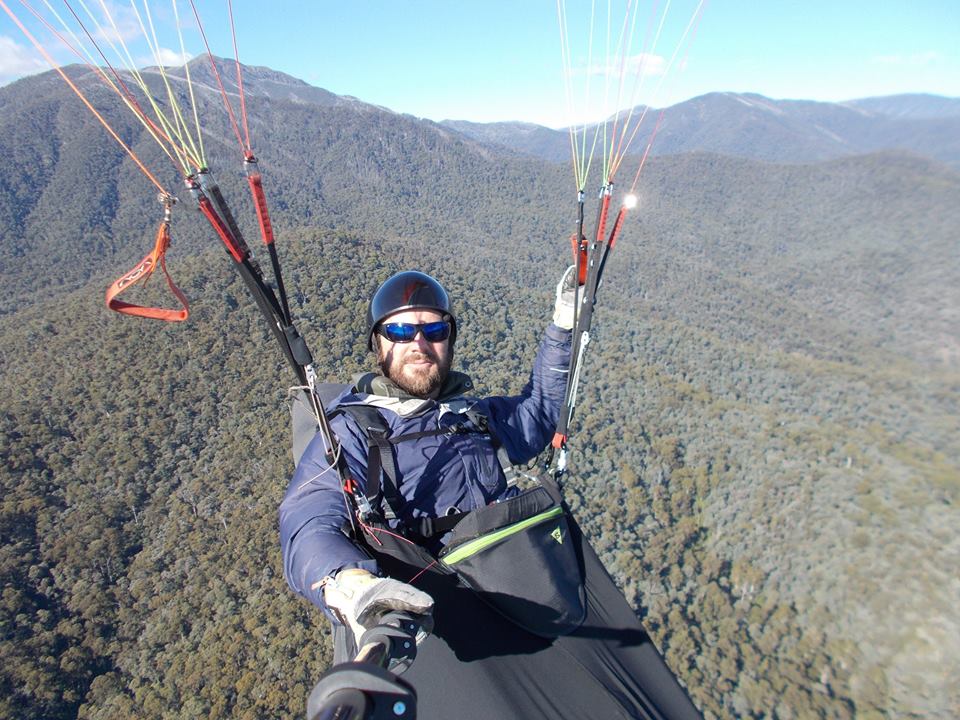 What skills do you feel are required to become an effective paragliding instructor?
Safety is paramount. Not only the safety in your instruction but the safety in your example and not taking a big risk in front of students. Just because you can do it doesn’t mean you should.  As a consequence, they might then think, ‘that’s normal – that’s the benchmark.’ So safety is a big part for me. Being a role model in a classroom is much the same except you’re working with independent people who are making their own decisions.

Also, I’m a very patient person and I understand that people learn at different speeds, so I’m more than happy to spend the time to get their skills up to an area as appose to expecting them to be at the same speed as everybody else. Your body doesn’t move as quickly as your mind thinks it should. So patience is one of the things that I pride myself on.

What advice would you give to beginners wanting to get into the sport?
I give this advice to everyone that I teach: saturate yourself with it, read the books and go flying as much as possible while it’s safe to do so…but go slow. Respect the learning curve in this game. It’s a slow learning curve and you can’t rush that. Take the lessons as they come and don’t be in a hurry to get good quickly because often, more times than not, it doesn’t work out that way.

Thanks for your time talking with us! 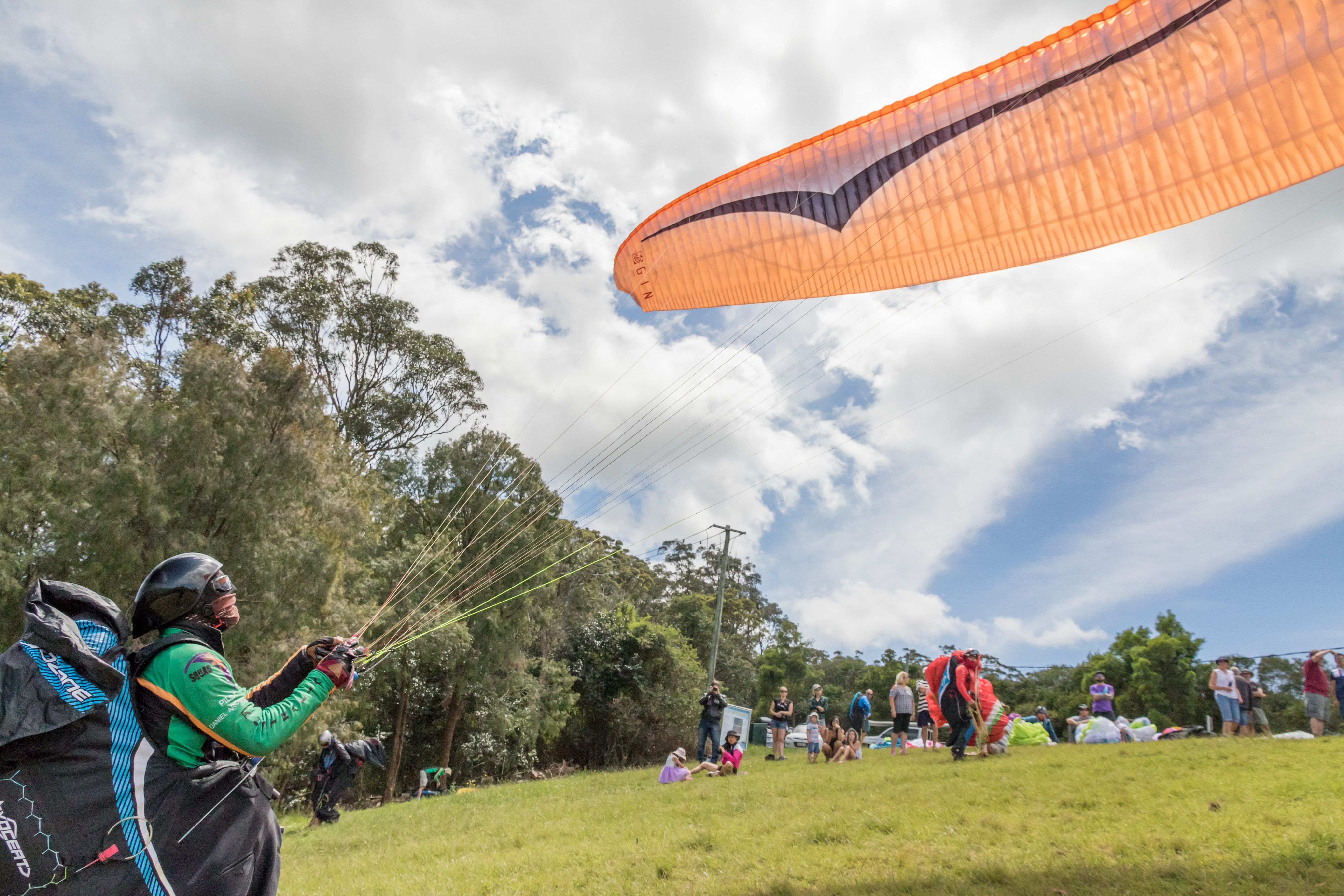